From this October and until January 2023, the Museu del Disseny de Barcelona presents an exhibition that will immerse the visitor in the different contemporary applications of an element that has lived with humanity for tens of thousands of years. 'years: the wood.

Under the title Toquem wood! Design, wood and sustainability , the museum raises a discourse from the point of view of design around a material that has been key in cultural evolution, and not only from a historical point of view, but also emphasizing the multiplicity of contemporary applications of wood: construction, automotive, aeronautics, textiles, acoustics, health, energy... These applications of wood in the present want to be the foundation of a new socio-economic paradigm called the circular bioeconomy, in which it is intended synchronize economy, environment and social objectives to achieve a sustainable system from an ecological point of view. 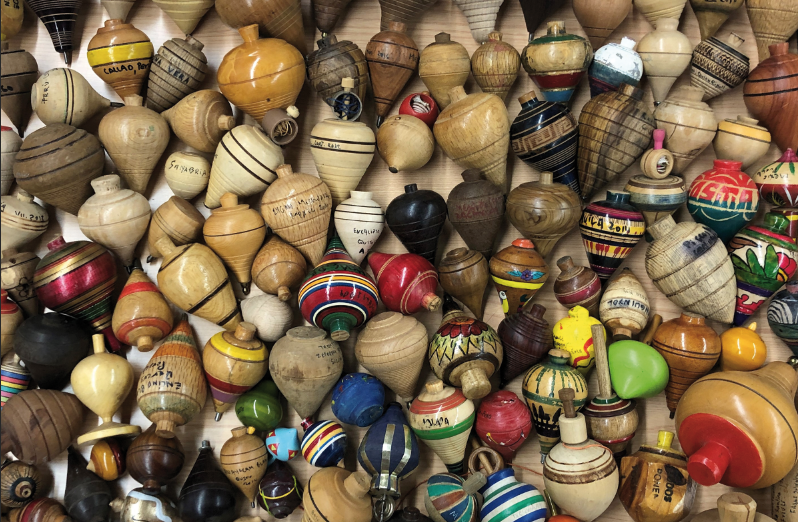 The curator of the exhibition, the geographer, naturalist and writer Martí Boada, focuses on the wooden objects that over time have been a turning point for humanity until the 21st century. However, we cannot ignore that the use of wood from the 19th century gradually decreased – and after the Second World War, exponentially – in favor of other materials such as metals (iron, steel, aluminium) and, above all, the ubiquitous plastic, which has dominated the last decades in practically all aspects of our lives and which has contributed decisively to the degradation of the environment.

In a year in which fires have repeatedly ravaged the forested areas of Catalonia and the entire peninsula, Boada proposes to focus on the recent trends that seek to reverse this dynamic that has proven harmful both for the planet and for its inhabitants . Among others, design and architecture with wood must be a key tool to be able to maintain the quality of life on Earth and face the great challenge posed by climate change for human existence on the planet.

Let's knock on wood! Design, wood and sustainability! coincides with the designation of Barcelona and its metropolitan area as European Forest City 2022, a recognition awarded by the European Forest Institute and which highlights the management of the city in relation to activities for the conservation and development of forest areas, as well as the investigation of a new urban model that develops solutions based on nature. As part of this year, other activities will be held such as conferences, seminars and conferences on architecture, design and the use of wood.

REUS KICKS OFF THE DOMÈNECH I MONTANER YEAR

Contests / Port of the Jungle

WHERE IS THE ART CRITICISM?

"THE PATHS OF ABSTRACTION" AT THE FUNDACIÓ CATALUNYA LA PEDRERA