bonart presents the monograph on Duchamp at the Mapfre Foundation

The bonart group presented the monograph Catalunya saluda Duchamp , included in number 196 of the paper magazine, in an event yesterday at noon in front of more than a hundred people and held yesterday in the KBr building of the Fundació Mapfre in Barcelona . 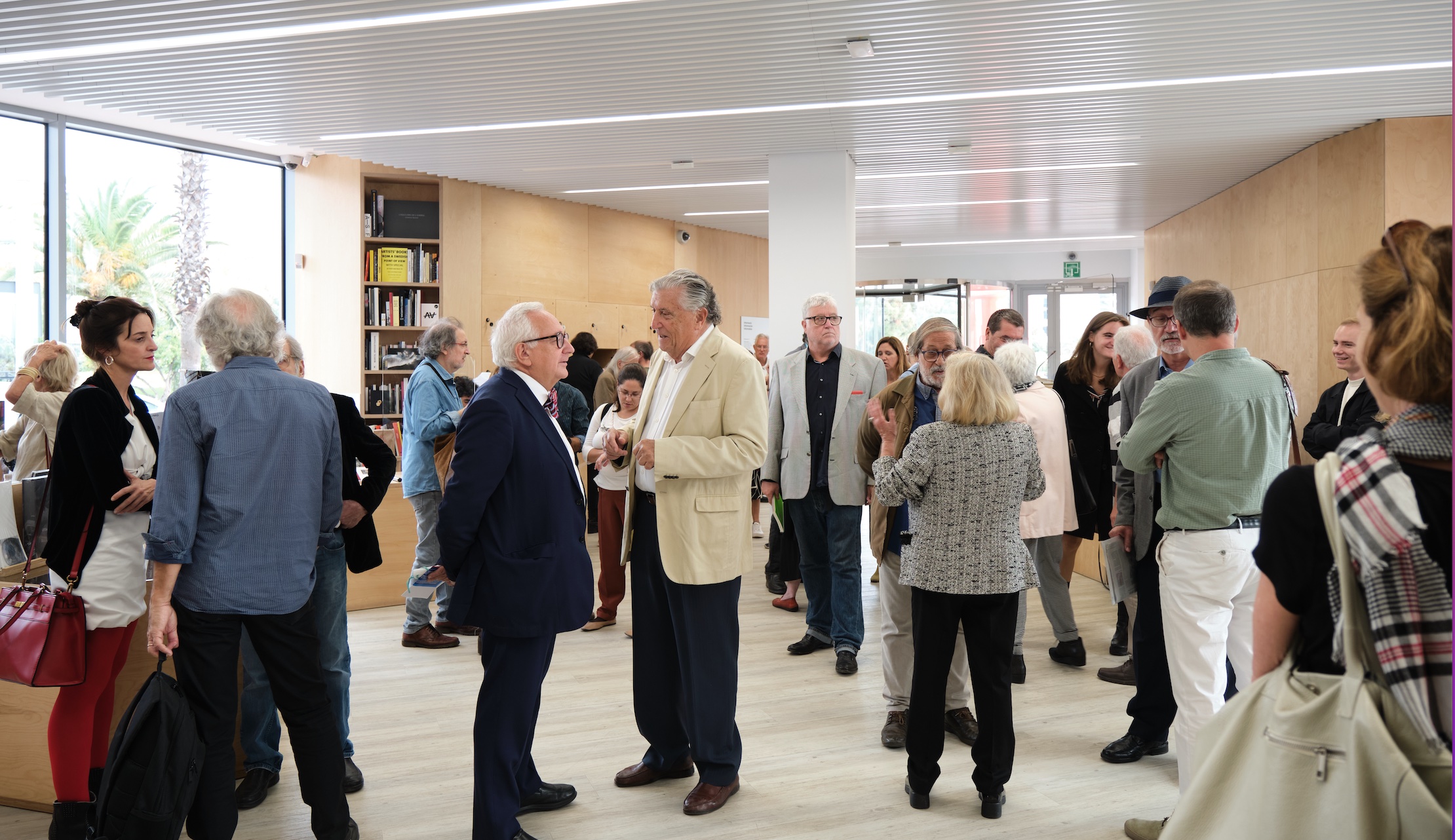 The monograph, made by Joan Casellas (plastic artist, photographer and documentarian), is a collection of photographs of individuals or who represent a cultural entity from all over Catalonia who own a work by the artist Marcel Duchamp. A dossier that explains his influence and the mark he left on our territory. 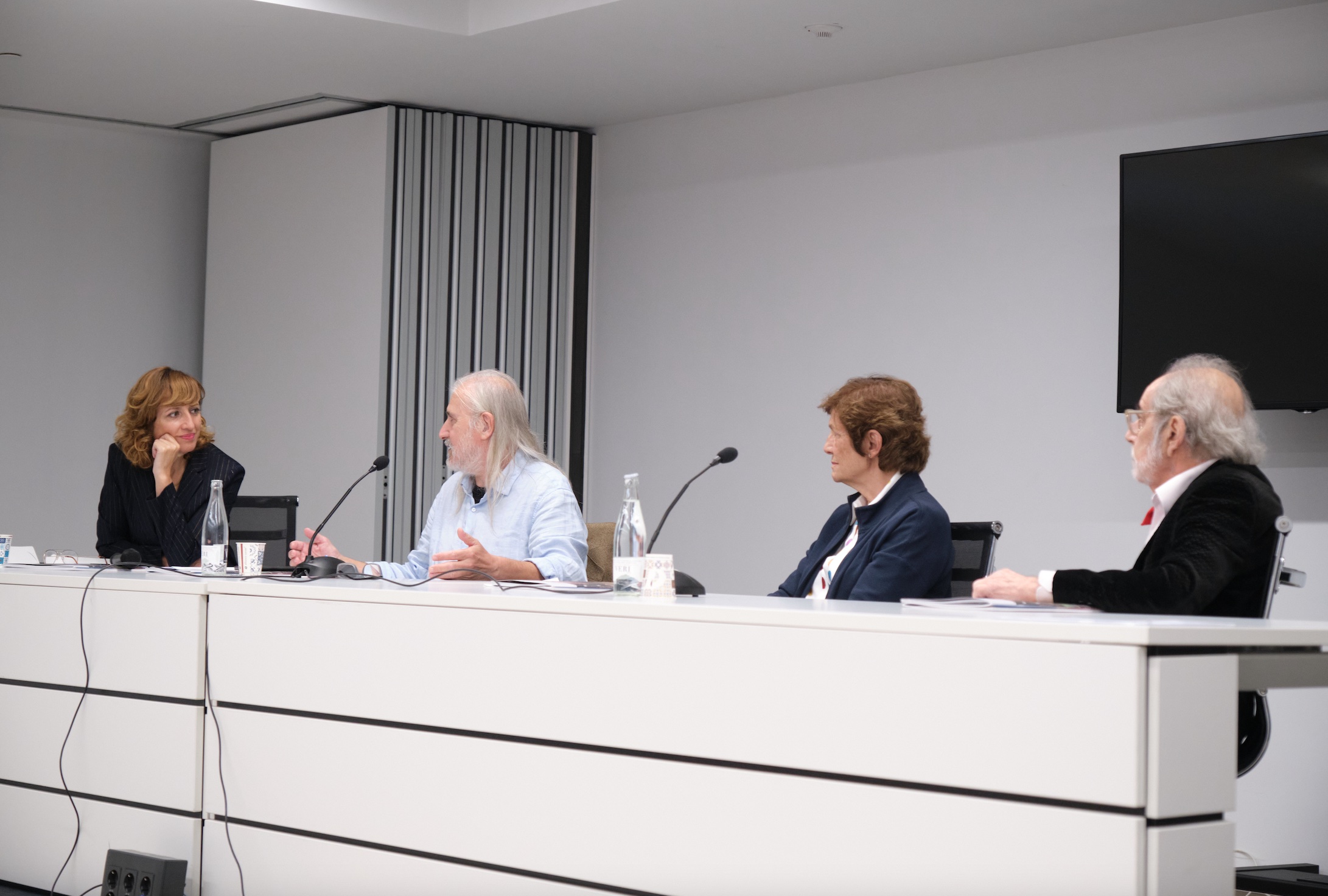 The first bonart event after the pandemic began with a presentation of the current cultural bonart team: Anna Maria Camps, honorary president, Ricard Planas, editor, Alexandra Planas, head of marketing and Carlota Ramoneda, manager, who they highlighted the intention of how the magazine has adapted to the new digital scenarios and continue to claim the important role of art in society. 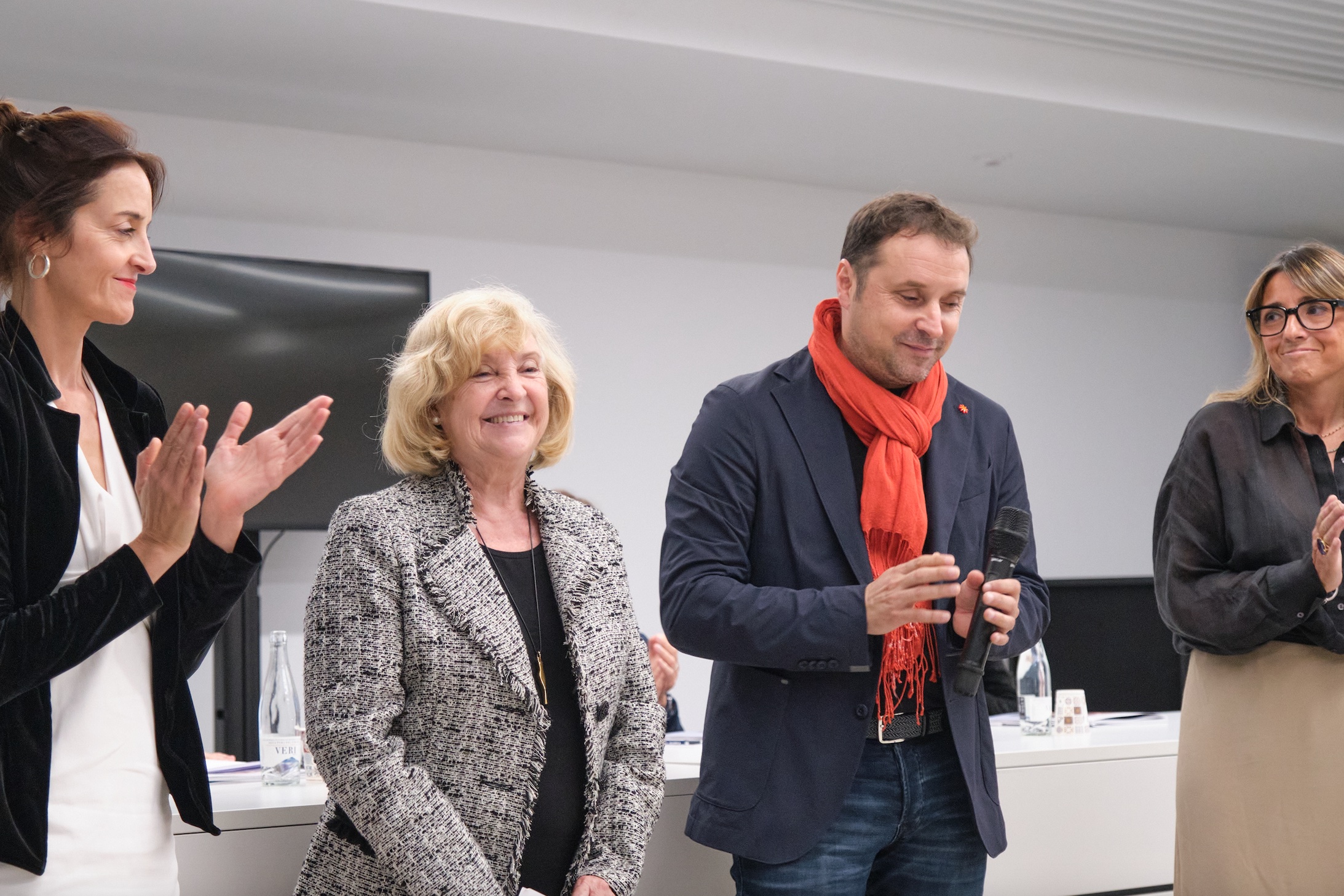 Then, a discussion began on the artist Duchamp and his influence in Catalonia, moderated by Carolina Rosich (journalist from the Culture section of TV3) and starring Joan Casellas himself, Eduard Arranz-Bravo (artist and connoisseur of Duchamp's work) and Rosa Maria Malet (former director of the Miró Foundation, the space where Duchamo's first exhibition was held on the peninsula). 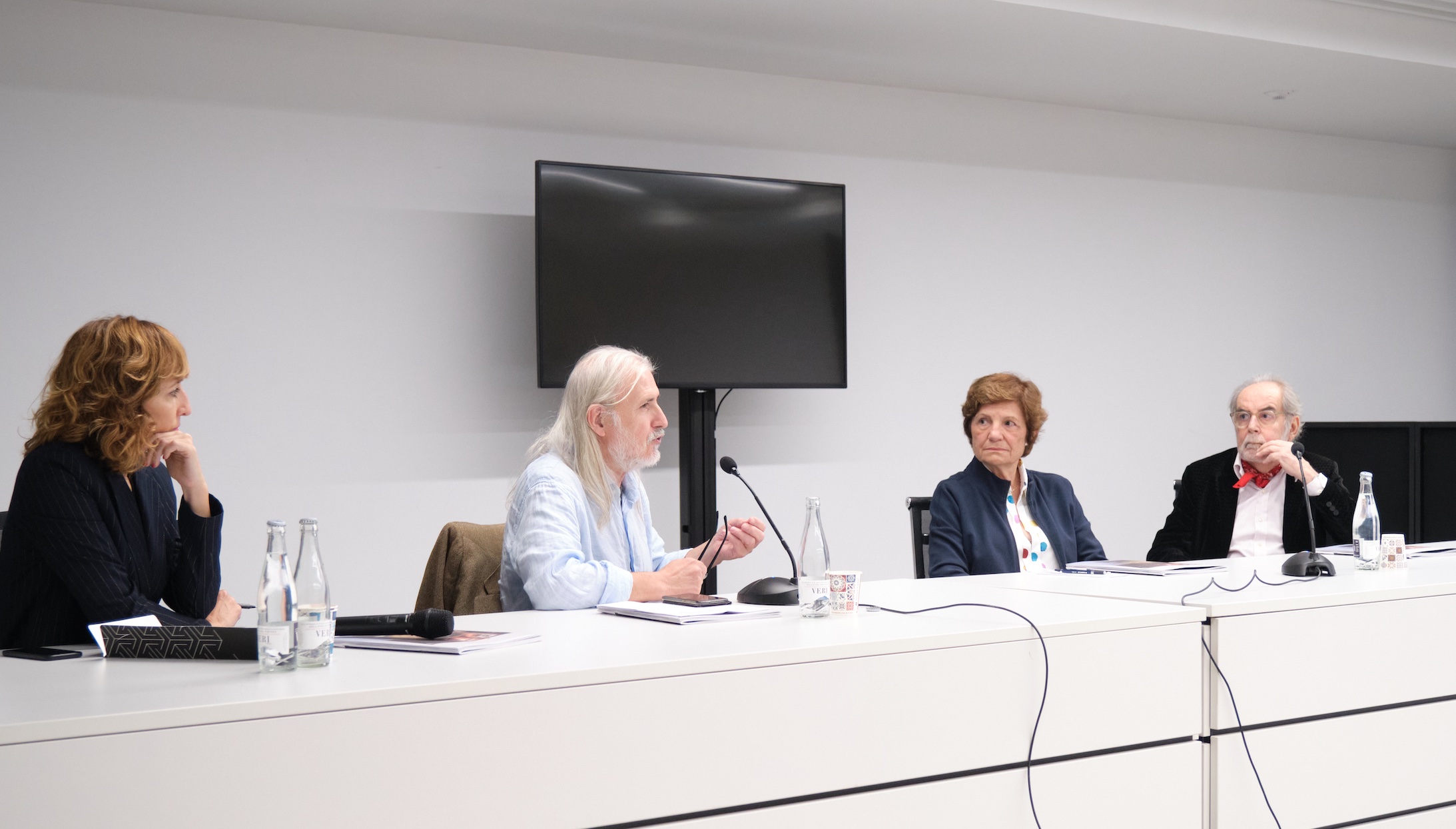 At the end of the event, and thanks to the collaboration of Maria Pfaff (director of the Mapfre Foundation), the more than a hundred collaborators and subscribers of the magazine were able to enjoy a vermouth with some views privileged from the highest part of the building. A guided tour of the exhibitions currently on display at the foundation was previously held. 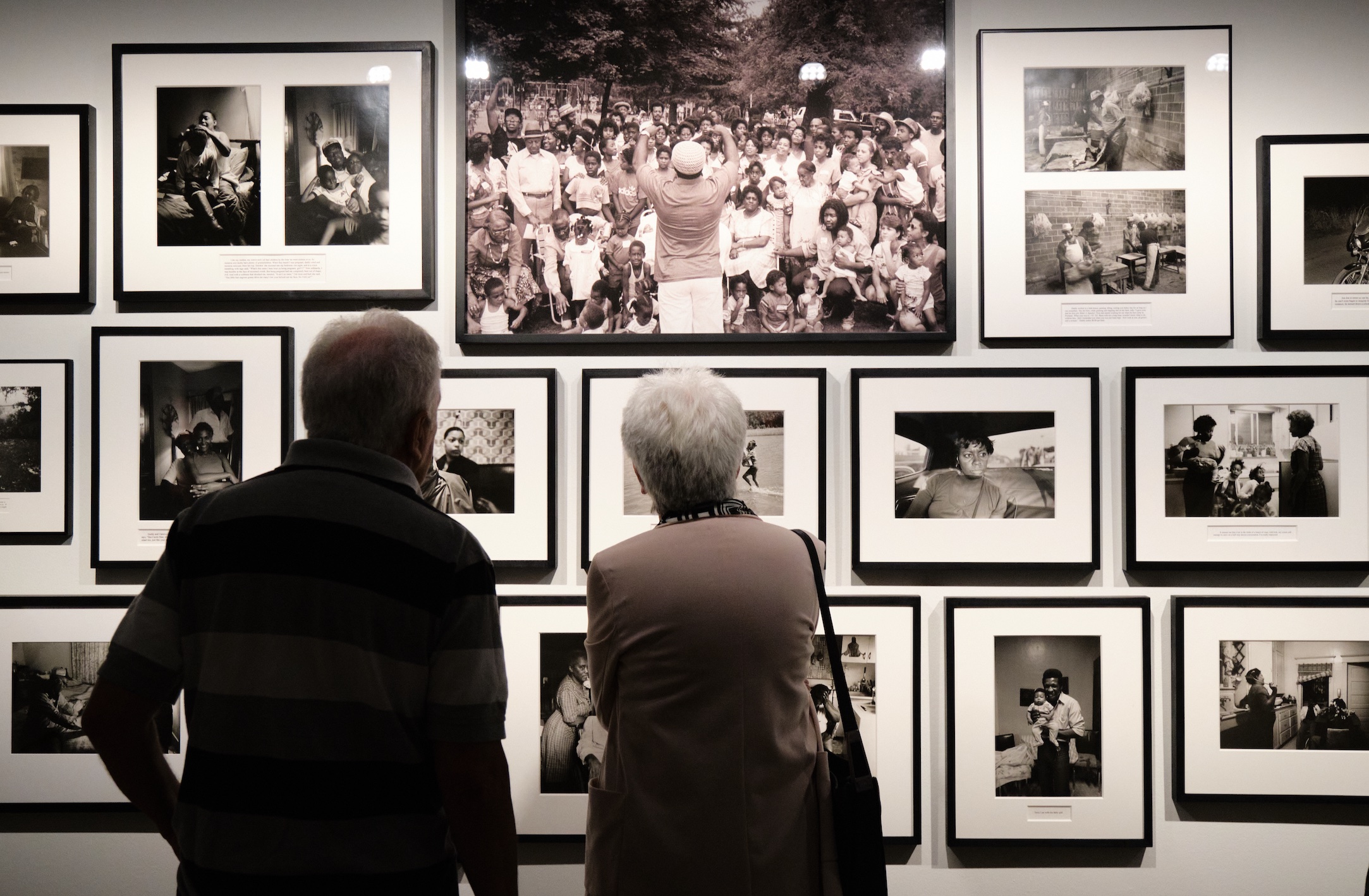 Some video clips of the event, by Carlus Camps, will be available on Bonart's YouTube channel from this afternoon.

WHERE IS THE ART CRITICISM?